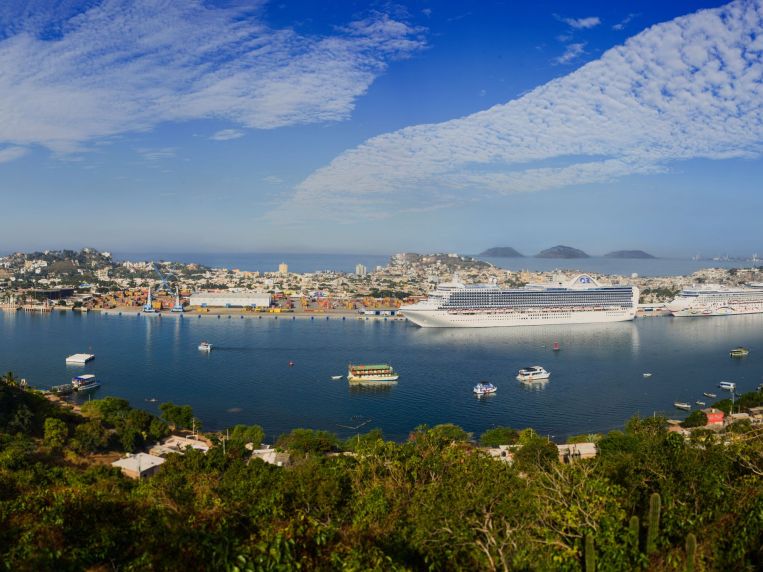 Mexico has many beach destinations with world-class resorts and palm-lined stretches of white sand. But there’s only one destination that can truly be called the country’s “Colonial City on the Beach.” That’s the city of Mazatlán, on Mexico’s Pacific Coast.

Mazatlán was settled by Spanish conquistadors in the 16th century. Today, the cobblestone streets of Old Mazatlán are lined with restaurants and hotels in restored buildings that evoke a Belle Epoque atmosphere. Highlights in the 175-block historic district are restored 19th-century buildings, such as the Cathedral of the Immaculate Conception, with its gilded triple altar; and Ángela Peralta Theater, where performances are still held. A good spot to take a break from sightseeing is Plazuela Machado, the city’s original plaza, which is lined with restaurants and cafes. During my recent visit to Mazatlán, I spent hours strolling the streets and capped it off with a dinner at Presidio Restaurant, an elegant restaurant in a restored 19th-century mansion.

Link of the news -> link